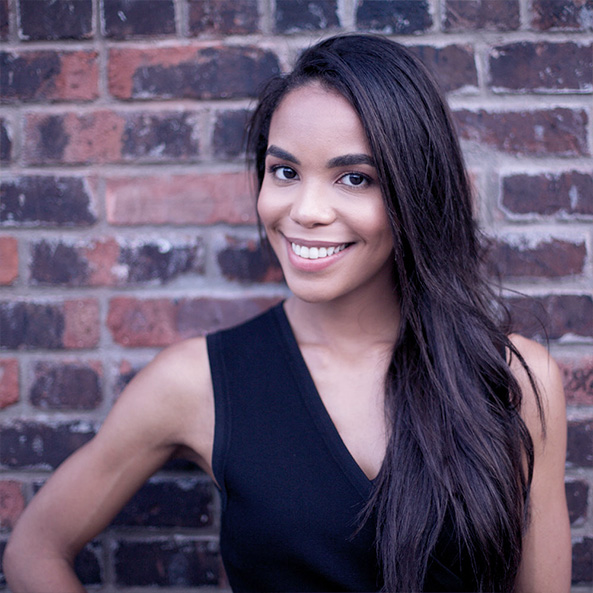 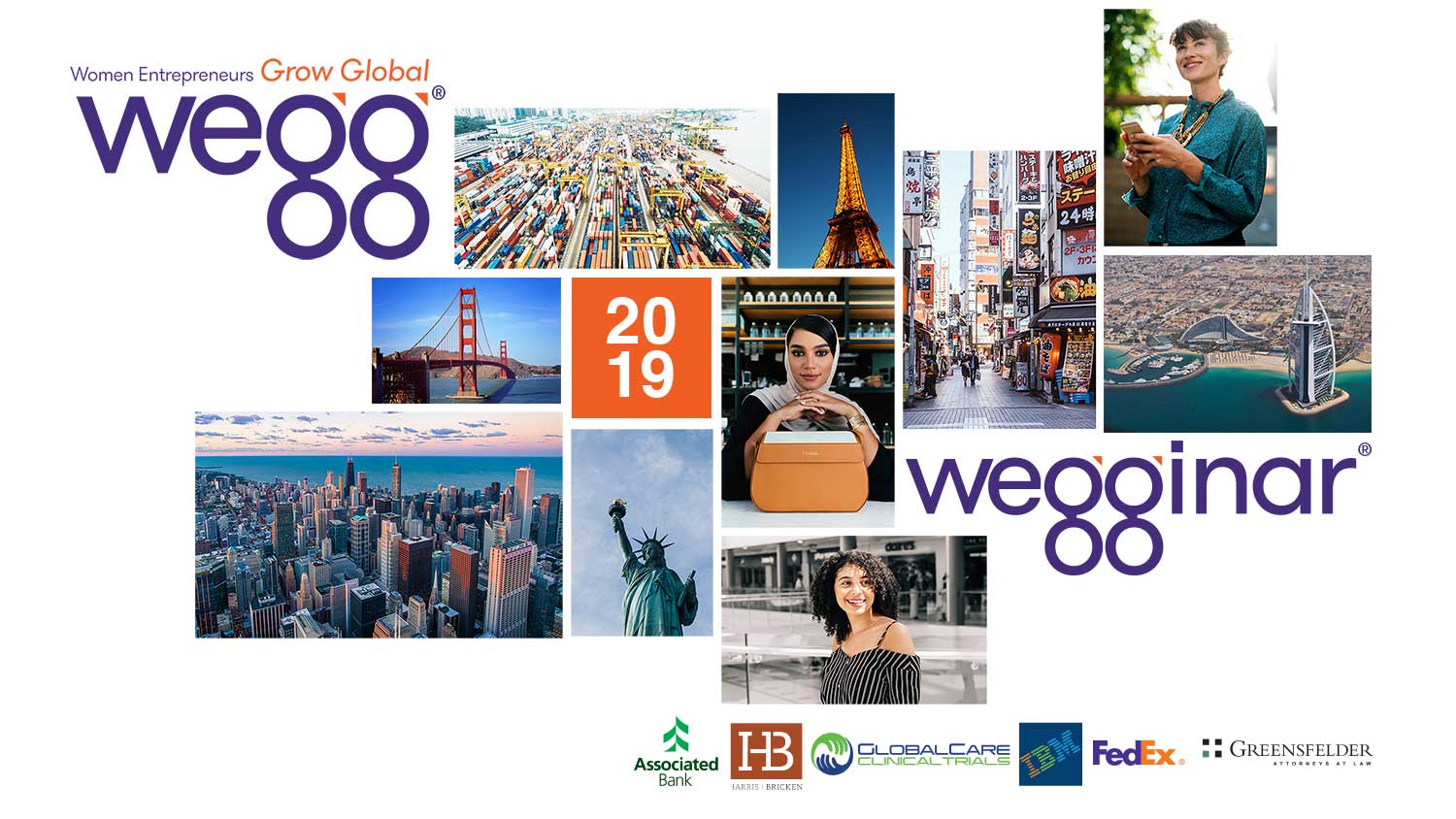 Talking points for the wegginar®:

Sarah Ribner is the co-founder of PiperWai, the first all-natural, charcoal-based, nontoxic deodorant. Sarah began her journey with wellness almost a decade ago, however, until five years ago, an effective nontoxic, natural deodorant was the missing piece in her quest to lead a healthy lifestyle.

When her childhood friend asked her to try her DIY formula, Sarah saw an opportunity to fill a market need and to create a powerful brand to bring this formula to the masses.  From there, PiperWai created a community, undertook a successful Indiegogo crowdfunding campaign, and pitched on Season 7 of ABC’s Shark Tank!

Sarah is a proud member of the EY Winning Women Class of 2017, Forbes 30 Under 30 2018, and she has appeared on ABC, HSN, AOL Build, Fox and many other major media outlets.

She holds an MBA from Columbia, a BA from Upenn, and an aromatherapist certification from the New York Institute of Aromatic Studies.  She currently resides in NYC with her pup, Chloe.

Meet Louise Kern, the Expert on Uncovering the Truth on Global Companies 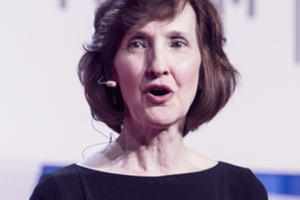 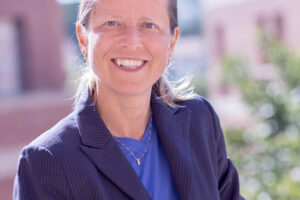 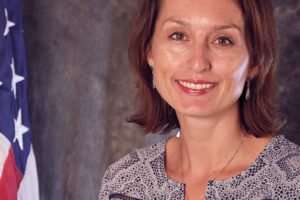 The World is Open for Your Business: How to Find International Buyers