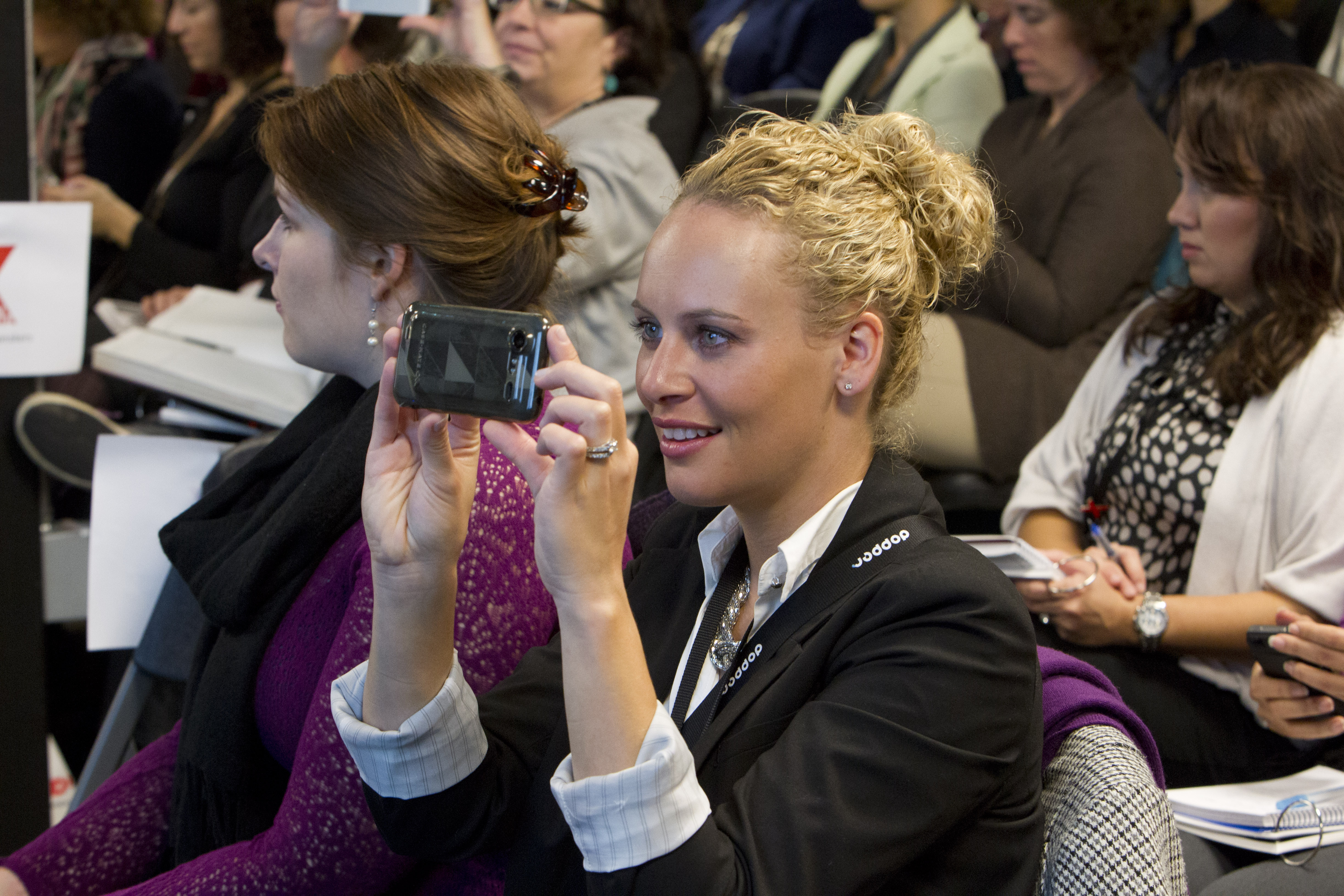 Why has Forbes referred to 2014 as the break-out year for female entrepreneurs? Reasons are aplenty:

As the article below says, “Supporting female entrepreneurship is not only the right thing to do – it’s the smart thing.”

Female Entrepreneurs Are Critical for Building a Stronger Economy

Think Bigger About Your Global Potential 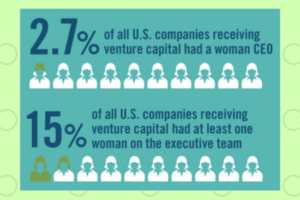 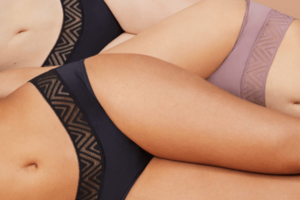 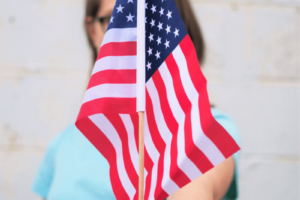 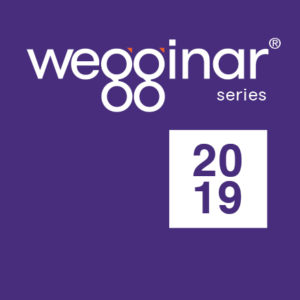