Makeup your Christmas wish list here and then send it to your friends the world over.

Fashion houses are often named after their founding designer, but Josiane Pividal went about it differently. In 1983 Josiane and her husband Joseph, an interior designer, created their label, “Lolita Lempicka”, in homage to Nabokov’s novel and to the painter Tamara de Lempicka. As the fashion house took off, the couple found it simpler to change their names to Lolita and Joseph-Marie Lempicka.

Lolita / Josiane was born in Bordeaux in 1954. She first learned how to sew from her mother, a trouser-maker who worked from home. In the 1970s Lolita started redesigning second-hand clothes, managing to make them look new and original. In 1984 she and her husband opened their first boutique in Paris’s Marais district, and it became an instant success.

Although her designs are often inspired by the 1940s, they always strike a playful balance between the modern and the nostalgic. She became famous for her exquisitely tailored suits, infusing classical Parisian styles with fresh femininity.

The Lempicka company rapidly expanded into the international marketplace. In 1987 they signed on Kashiyama to direct their boutiques in Japan, and created a junior diffusion line, Lolita bis. In an attempt to make her clothing accessible to all ages and budgets she created a more basic line called Lolita Studio Design (L.S.D.) in 1995. Lolita has won several awards for — Parfums Lolita Lempicka — including Best Women’s Fragrance awarded jointly by the Fragrance Foundation and the American FIFI award in 1998.

Empower Women As You Spruce Up Your Home for the Holidays 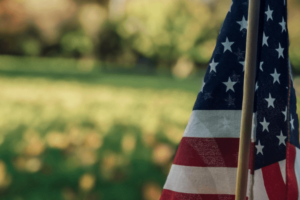 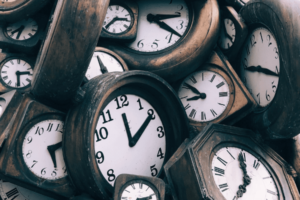 If You Could Turn Back Time, What Advice Would You Give To Your Younger Self 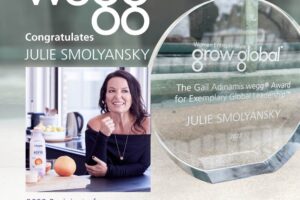