While female entrepreneurs’ education level has increased, the innovation of female-owned businesses, measured by whether other businesses offer the same product, has decreased. There is less female involvement in the technology industry this year as well.

Research indicates that cultural and societal factors play a greater role in encouraging or dissuading business ownership for women than for men.

Unleashing the power of women entrepreneurs can have a dramatic effect on a country’s economy.

The Role of Women in the Modern 21st Century

Trend for Female Entrepreneurship Is Significantly Up Worldwide 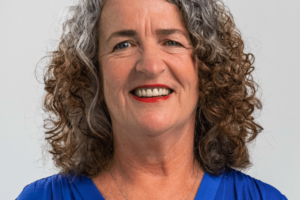 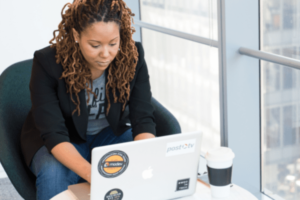 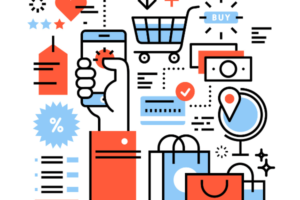 Ecommerce Marketing is More Accessible Than Ever Before