Happy 2017.  For those who missed Laurel Delaney’s webinar, “Laurel Delaney’s Global Trade Trends Report 2017,” you can access it here. And find her presentation deck here.  Now, to other important business matters.

Why is there such a stubborn wage gap for women worldwide?  Your guess is as good as ours but one thing is certain:  As a result of this trend, we’ll see more and more women starting their own businesses and taking them global at the outset.

Meanwhile, in Canada, for example, in an article in Canada’s Corporate Knights magazine, they feature a list of 100 highest paid CEOs including five people named Marc or Mark, five named Michael, four named Al, John, Paul and Steve, and three named Brian, Charles and Donald.  Where are the women?  There were just two women among those 100 corporate elites in 2015.

The United States has the same problem.  On average, American women earn less than their male peers. Highly educated women fare worst of all. For example, when the comedian Ricky Gervais joked that he was paid the same to host the Golden Globes as the actresses Tina Fey and Amy Poehler — combined — his snide humor most likely echoed throughout many workplaces.

Let’s hope in the future that the wage gap is once and for all closed for women worldwide.

Note: Don’t miss our next WEGG webinar 2/1/17 on “How to Leverage Social Media to GROW Global,” and presented by Melisa Hinosoja, IBM Digital Marketing and Commerce Specialist.  Register here: https://attendee.gotowebinar.com/register/4285210609604750594. Event is no charge but you must register in advance to attend.

Kick Off the New Year With One Key Aspiration: Go Global

Malaysian SMEs Export More than $1 Million Worth of Products 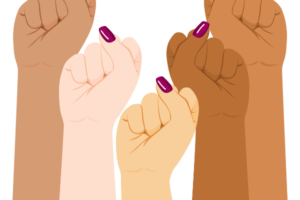 Happy International Day of the Girl from wegg® 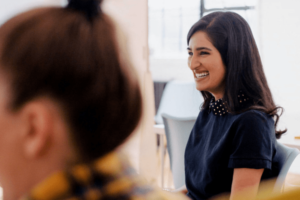 Over 130 Companies Founded by Women Have Passed the $1B Mark