From the United States, a report published by The Wall Street Journal on women’s progress in the workplace.

We estimate there are about three billion people working in the world. About 40% of those are women, so about 1.2 billion. This is going to be increasingly important, because as we’ve seen in this downturn, about half of the global growth comes from the developing world. Earlier you mentioned a phrase that we developed—gender equality is smart economics. Not only is it fair and right to give women equal opportunity, but we’re getting increasing evidence from studies around the world about what a difference economic empowerment makes.

Another interesting quote from Wei Sun Christianson of Morgan Stanley:

You see more and more women entering into sectors such as telecommunications, technology and finance. But there is a glass ceiling, or a bamboo ceiling, in China. You see very few women on the top.

However, there’s one interesting phenomenon. With the government encouraging the development of the private sector, you see private business and family business thriving. That’s already one-third of the Chinese economy, and 21% of these entrepreneurs are women.

Global entrepreneurship continues to be a viable option for women.  That’s why we’re here!

Dare to Start Your Own International Business 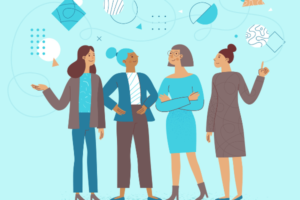 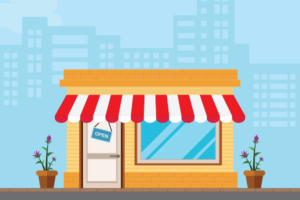 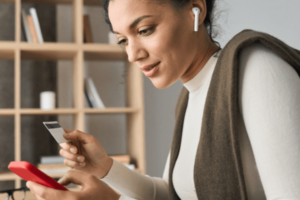