I had to read this twice to understand what was happening.  On August 24th, New Yorkers – men and women alike – ditched their shirts and joined people around the world in celebration of “International Go Topless Day.”

Around 200 bare-chested men and women chanted “Free your Breasts! Free your mind!” as they proudly marched from Columbus Circle down to Times Square and over to Bryant Park in the name of equality.

A little history from Gawker on why this is happening:

Every year since 2007, on the Sunday before Women’s Equality Day, self-described topless activists have marched in cities across the globe, demonstrating and celebrating the idea that women and men have the same right to bare their chests in public. They’re right, of course: it is dated and silly and prude to allow men to traipse around shirtless, showing off pecs, without letting women do so too.

Learn more here and let me know if you are for, against or participated at the “International Go Topless Day!” 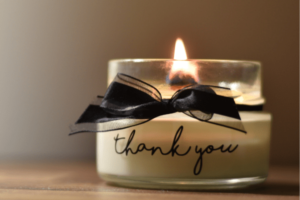 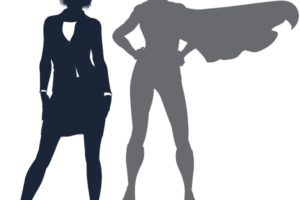 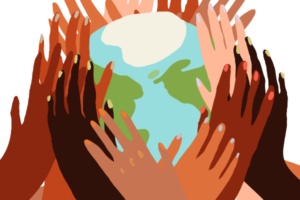 The Positive Impacts of Small-Businesses