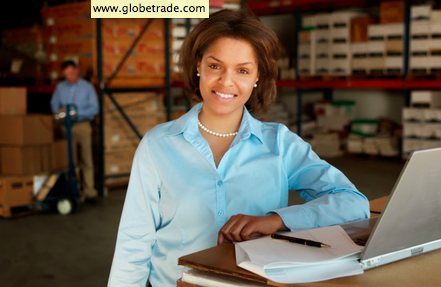 The Obama Administration is committed to boosting global trade for women entrepreneurs and business owners.  They also want to create new export opportunities for them.  Here’s why:

WEGG will play a major role in raising the number of women exporters.

To learn more about the Obama Administration’s mission to encourage women to participate in the U.S. and global economy, visit:  Women and Trade

Women Entrepreneurs: Be Bold, Be Brave, Fail Fast and Move On 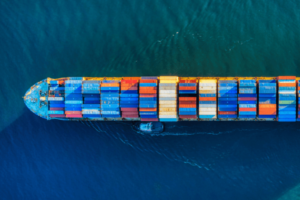 How to Start and Run a Profitable Import/Export Business 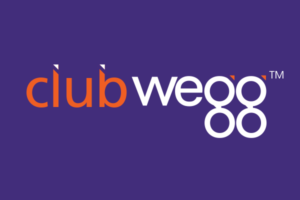 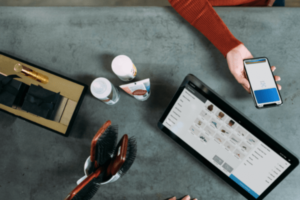