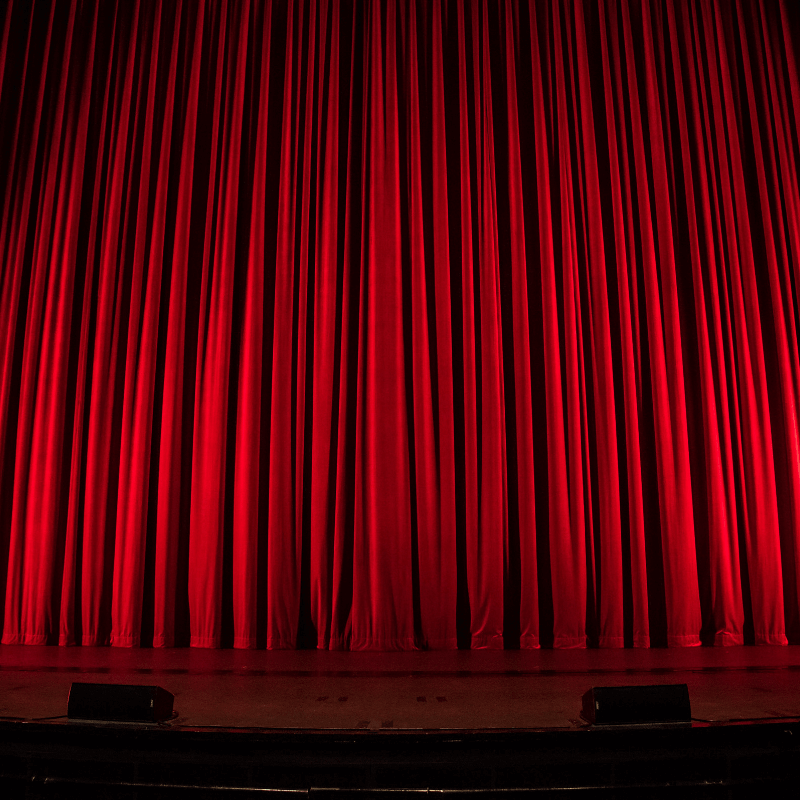 Ten years ago, Annette Tanner founded a not-for-profit performing arts program that provides young people around the world access to theater training from Broadway’s best. Her organization, Broadway Dreams, holds weekend and week-long musical theater intensives in various communities in the U.S. and around the world. Tanner was recently interviewed in this Forbes article covering Broadway Dreams.

Tanner’s company “has visited more than five countries, including Russia, Brazil and her hometown in New Zealand.” One of the touchstones of Broadway Dreams’ mission is to make training from current Broadway artists accessible to youth who are passionate about theater. Over the years, Tanner has been able to provide jobs to hundreds of Broadway artists, casting-directors, and choreographers. She has also been able to set up many of her students to get jobs of their own, as over 200 Broadway Dreams graduates have been cast on Broadway, national tours, and film and television. Furthermore, Tanner has, “given away more than a $1 million dollars in scholarships and secured free college educations for students who otherwise wouldn’t have been able to go.”

How is Tanner able to support and nurture the bandwidth and success of her organization?

From the start, we have depended upon the generosity of everyday individuals who believe that performing arts training can help make a positive impact in our world. We are primarily funded by individuals, with some special government and foundation grants who have helped to bring us into new communities and take things to new levels. It is hard. It’s never ending. In arts education I feel like I am always asking for support. Whenever I’m feeling challenged, I think about the tangible difference we’re making in the lives of the students we work with. On a daily basis, I see careers taking off first-hand, projects being made, and students getting into their dream schools, all of which demonstrate the power of the arts.

Annette Tanner, “For The Past Decade This Not-For-Profit Performing Arts Program Has Brought Broadway Talent To Young People Around The World”

Tanner’s ability to turn her passion for arts education into a global not-for-profit organization, that has helped countless young people, is awe-inspiring. wegg® believes in the power of all women to make a lasting positive impact on the world by creating a movement from what drives them. 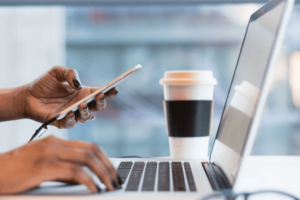 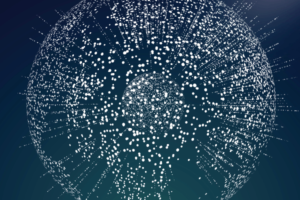