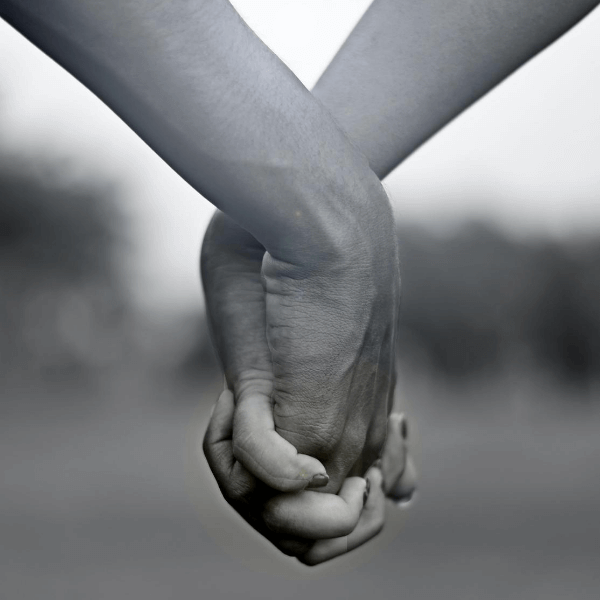 On Tuesday, August 4th, two explosions occurred at the port of Beirut in Lebanon. “The explosion has devastated the city, leaving at least 200 dead to date and more than 5,000 injured. Some 300,000 people have lost their homes,” stated a recent UN Women article entitled, “UN Women and partners provide immediate relief to women and girls impacted by the Beirut blasts.” Lebanon’s healthcare system was already facing a crisis prior to the blasts because of the COVID-19 pandemic. Several days after the explosions, “294 new COVID-19 cases were recorded.” The population most impacted by the combination of the blasts and COVID-19 is Lebanon’s women and girls. UN Women writes, “The economic crisis in Lebanon, deepened by COVID-19 and now the Beirut blasts, is estimated to reduce women’s participation in the economy by 14 to 19 percent.”

The article cites a specific example of a woman named Zalloukh Al Maraanazi who has been economically devastated by the blasts. Zalloukh Al Maraanazi is a Syrian refugee who had just recently started her own small business before the explosions. UN Women details, “She had just started a soap and candle-making business after taking vocational training provided through a UN Women program for refugees and local women. Now, she is terrified, and her livelihood opportunities are compromised, again.”

Fortunately, UN Women has several relief programs in place in Lebanon that began to take immediate action in support of Beirut’s women and girls. UN Women and partner organizations were focused on aiding, “Lebanon’s economic crisis and COVID-19, and are now adapting to also support the longer-term recovery of those impacted by the Beirut blast.” It is clear that the women and girls of Lebanon need to be at the front and center of the nation’s recovery. To learn more about UN Women’s relief efforts, you can read the “UN Women: 2020 Beirut Explosion Response Plan “and “The Beirut Blast: What Humanitarian Response Needs to Know on Gender.” 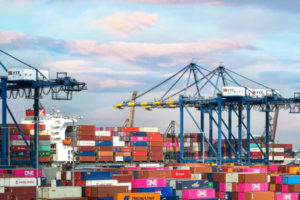 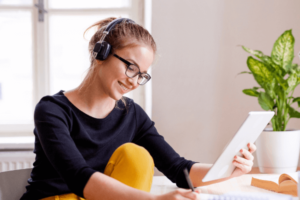