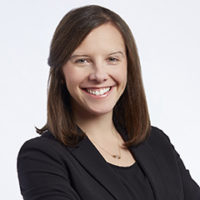 Originally from Memphis, Tennessee, Molly has been in Chicago for more than 12 years, building her career in the international trade and development space. She previously worked as a Trade Attachee at the Quebec Government Office in Chicago, facilitating cross-border relationships in the food industry.

Other previous roles in the industry include promoting foreign direct investment of US companies into France as part of the French government agency Business France; representing the trade office of Alberta, Canada in Chicago; directing the International Trade Center at the Industrial Council of Nearwest Chicago; and developing custom global research engagements as part of Euromonitor’s North American sales office in Chicago. Molly enjoys providing strategic direction on international opportunities for companies and partners, from entrepreneurial ventures to large-scale operations.

She has a Bachelor’s degree in Marketing, International Business, and French from Indiana University’s Kelley School of Business. Following graduation, she spent two years as a merchandising analyst at Target Corporation in Minneapolis, followed by a year teaching English in France, before settling in Chicago in 2008.

Molly resides in River Forest, Illinois with her husband, son, and daughter.

Meet more of the wegg team 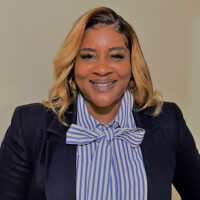 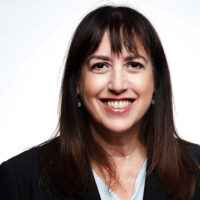 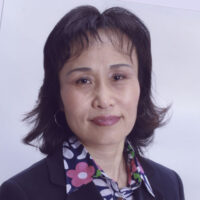 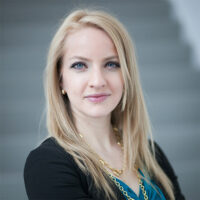 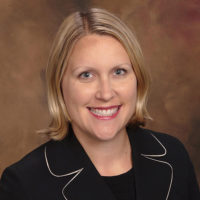 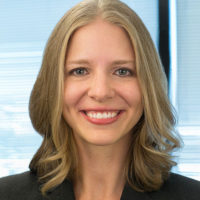 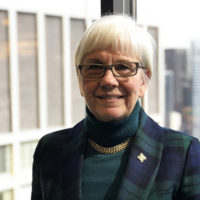 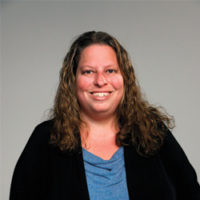 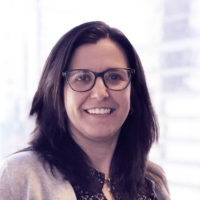 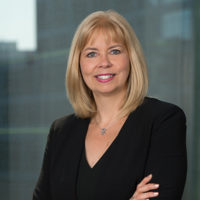 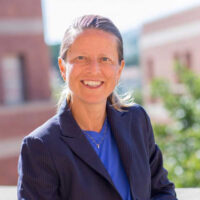 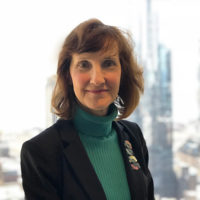